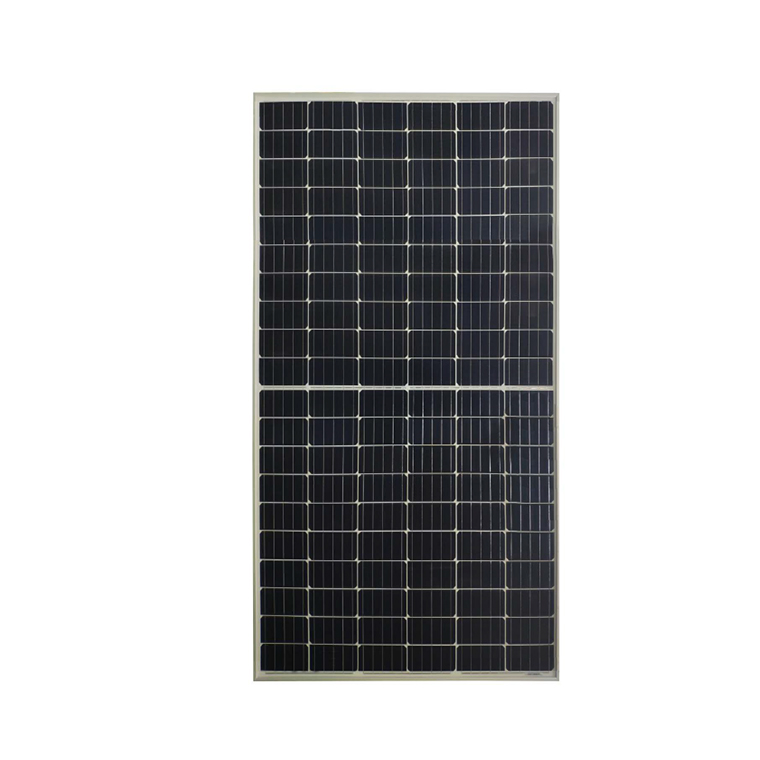 The solar panel BYD PHK-36-SERIES-5BB is a polycrystalline module of extraordinary quality and 330W of power. It has 144 Half-Cell technology cells.

With its new series, BYD offers one of the most sophisticated solar panels in the market, extending its leadership in the world market of photovoltaic and complementing its already famous BYD lithium batteries.

The new high efficiency panels by BYD have a technology of 144 split cells, avoiding current losses and providing the maximum performance even when the module is affected by partial shadows.

Buying a high power BYD solar panel has several applications. It can be applied in solar installations of self-consumption of connection to the grid and in isolated installations always with its corresponding solar regulator and solar inverter. Applications in solar installations in residential houses, the industrial sector and in the agricultural sector in solar water pumping installations. The great advantage of these high efficiency BYD panels is that thanks to their output power of up to 330W, their reduced size and light weight, they can be used in installations where space is limited and we want to obtain the maximum performance per square meter. 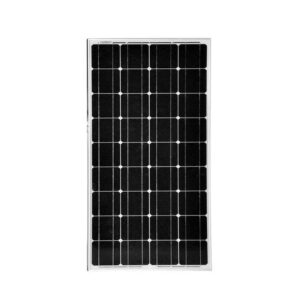 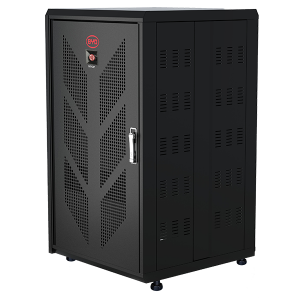 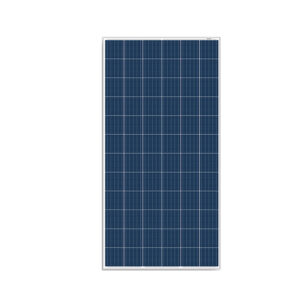 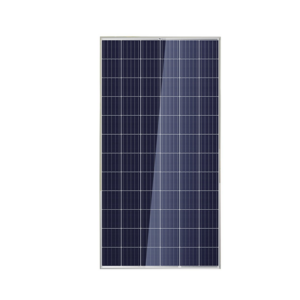 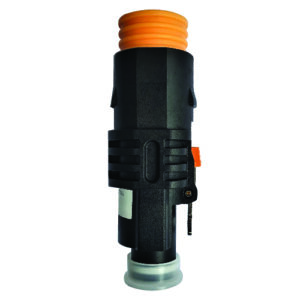